Dave is part of the Computhink marketing team, and has decided to participate in “Movember” – a world-wide charity fundraiser centered around the growing of mustaches. Here’s what Wikipedia has to say about it:

Movember (a portmanteau word from moustache and “November”) is an annual, month-long event involving the growing of moustaches during the month of November to raise awareness of men’s health issues, such as prostate cancer and other male cancers; and associated charities. The Movember Foundation runs the Movember charity event, housed at Movember.com. The goal of Movember is to “change the face of men’s health.”

Frankly, it seems that Movember is all he’s been talking about of late, and during a recent ping pong game, we made a bet with him to encourage his participation. Computhink will donate 50¢ to Movember for every like or tweet this blog post gets (up to $1,000.00 total) during the remainder of November, and all Dave has to do is not shave that ‘stache until December 31st. 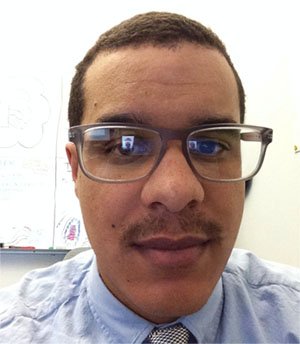 So, if you want to help out Dave with his mustache quest … have a click at those Tweet/Like buttons down below!